Investors with a record hoard of money to finance distressed commercial real estate are finding themselves in a tough spot: There’s nowhere to spend it. The massive wave of defaults expected after the coronavirus shuttered offices, hotels and stores last year has so far failed to materialize. Now, as the […]

Investors with a record hoard of money to finance distressed commercial real estate are finding themselves in a tough spot: There’s nowhere to spend it.

The massive wave of defaults expected after the coronavirus shuttered offices, hotels and stores last year has so far failed to materialize. Now, as the U.S. economy swings from pandemic lows to a vaccine- and stimulus-induced rebound, the window of opportunity for discounted deals is closing before it ever really opened.

That may sound like positive news to most Americans, but to a select group of investors who anticipated raking in big profits from the misfortunes of others, it’s a problem. Troubled properties aren’t coming to market because owners have little pressure to sell. Commercial real estate prices have held up — or even risen — because so much money is chasing so few deals.

“We’re starting to see frustration rolling over into desperation,” said Will Sledge, senior managing director in the capital markets unit of brokerage Jones Lang LaSalle Inc. Investors are “willing to push prices up and their yields down in order to simply deploy capital.”

U.S. private equity funds stockpiled more than $250 billion for commercial real estate loans as of March 23, according to Preqin. That included a record $75.8 billion for distressed debt, a figure that grew in response to last year’s eruption of late payments on properties.

The cash piles may increase even more. Almost 30% of institutional investors are targeting distressed and opportunistic commercial real estate deals this year, nearly double the early 2020 share, according to a new survey by CBRE Group Inc.

“With all the capital out there, there’s going to be a bit of a ‘Three Stooges’ effect,” said Jim Costello, senior vice president of real estate data firm Real Capital Analytics. “They’re all running through the door at once but nobody can get through.”

This year was expected to be a boon for distressed investors as $430 billion in commercial real estate debt matures. Delinquencies on commercial mortgage-backed securities spiked in 2020, with the late-payment rate for hotels soaring to 24% in June. Investors brought out their playbooks from the 2008 financial crisis, when property loans traded for pennies on the dollar.

But instead of forcing borrowers to pay up or refinance at onerous terms, lenders offered modifications and maturity extensions — lifelines to await the recovery. Delinquencies declined and property prices held up. Commercial real estate values rose an average of 6.8% in the 12 months through February, according to Real Capital data.

Now, troubled properties are in recovery mode as vaccines liberate people to travel, swarm shopping centers and return to offices. Consumer spending is forecast to grow 6.1% in 2021.

“This isn’t the point at which borrowers are giving up after they have carried their properties through this tough period of time,” said Jonathan Pollack, global head of Blackstone Group Inc.’s real estate debt strategies group.

Jones Lang LaSalle evaluated $24 billion in potential debt deals last year, and only about $1.4 billion came to market, according to Sledge. Distressed debt pools have traded in a range of 85 cents to 95 cents on the dollar, he said.

Yaakov Zar, chief executive officer of Lev, a matchmaker for commercial real estate borrowers and lenders, got a call from a friend offering 100 cents on the dollar for loans in default.

“If you’re paying par, it’s not distressed,” Zar said. “Even in a situation where everything was falling into default, there’s still too much dry powder.”

There will still be distressed opportunities as some building owners struggle to refinance or decide to stop investing in money-losing projects. And some properties, such as malls, face longer-term consumer shifts that will be difficult to overcome. But a post-Covid distress tsunami isn’t in the cards, said Brian Stoffers, global president for debt at CBRE.

“Those that anticipated the big hits are going to be sorely disappointed,” Stoffers said.

For distressed-fund managers, the clock is ticking. Most closed-end funds have two or three years to call the money they’ve raised or lose the right to put it to work. Not all can wait that long to meet payrolls and other expenses.

Stockdale Capital Partners has until December 2022 to deploy a $550 million fund it closed in February of last year, according to Dan Michaels, managing director of the Los Angeles-based private equity real estate firm, which focuses on distressed opportunities in the U.S. Southwest. It might have to ask investors for an extension.

With few deals coming to market, fund managers are turning to more obscure corners for opportunities. One potential source is banks that want to clean up their balance sheets to be attractive for mergers, said Pat Jackson, CEO of Sabal Capital Partners in Irvine, California, which has originated $4 billion in real estate loans.

Sabal has been in talks with a regional lender since December about purchasing a multihundred-million-dollar debt portfolio while the bank prepares for an acquisition. The challenge is making an offer that pleases the seller while leaving room for Sabal to profit, Jackson said.

“You bid on a deal and it’s ‘Congrats! You won!” Jackson said. “And then you think: Did I pay too much?”

— With assistance by Natalie Wong

(Updates with Cerberus and Oaktree raising capital in sixth paragraph.)

Before it’s here, it’s on the Bloomberg Terminal. 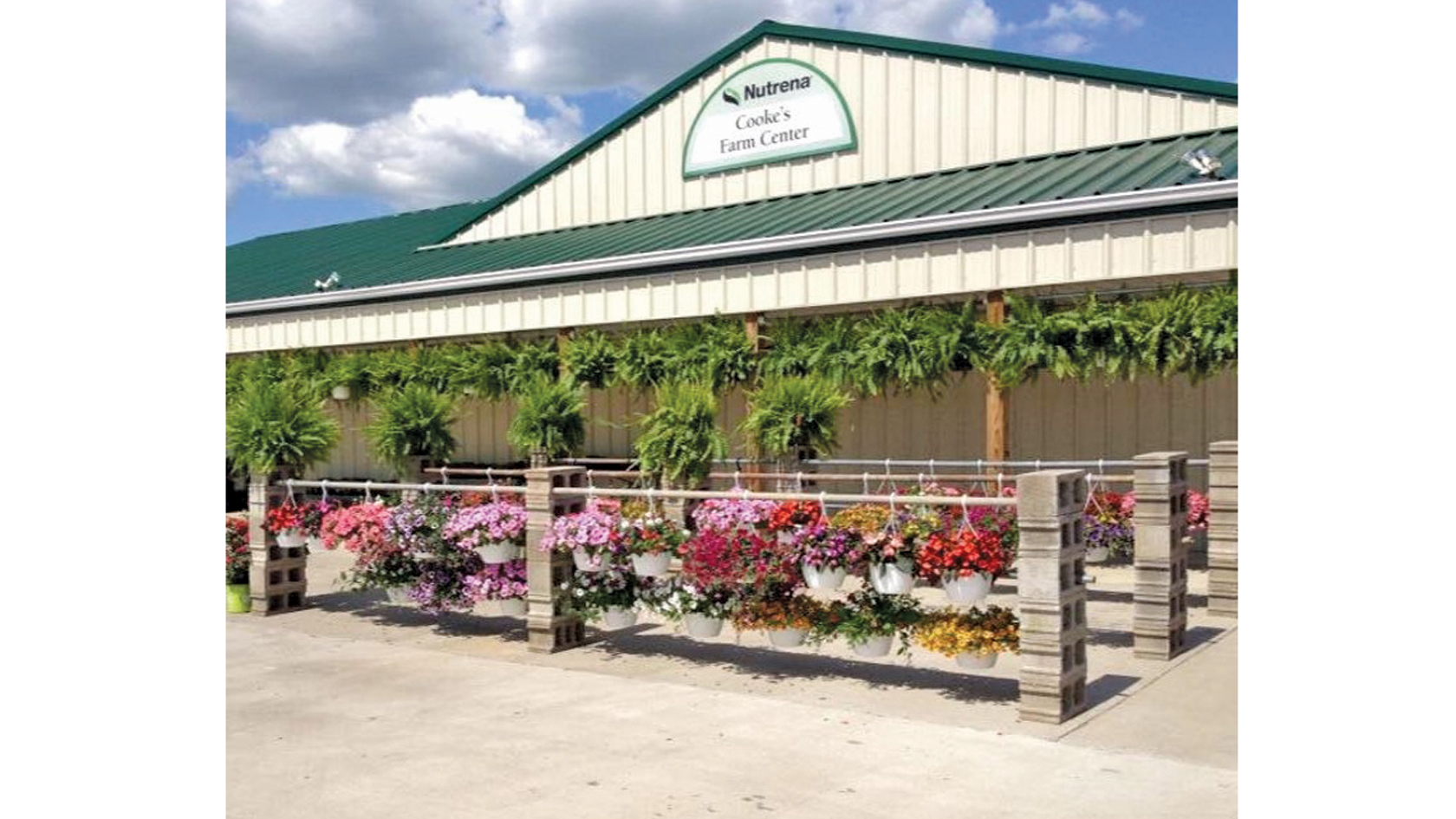