When a man traveling to a coastal city for work couldn’t take his girlfriend along, he decided to surprise her by bringing the beach to her instead—and was met with mixed reactions.

David, who lives in Toledo, Spain, was visiting Valencia for work, but he couldn’t take his girlfriend with him. Not wanting her to miss out, he filled up bags with sand and plastic bottles with ocean water before heading home, documenting his efforts in a video for TikTok.

At his girlfriend’s house, he emptied the sand all over her bathroom floor, in the bath, and in the sink. He also filled up her bath with ocean water, before scattering rose petals and lighting candles.

The video has been viewed nearly 400,000 times on TikTok and more than 900,000 times on Twitter. David’s surprise has been met with mixed emotions, with some women saying they would hate to be surprised in the same way.

For example, Natalia Álvarez, who shared the video on Twitter, said: “They fill my bath with sand and I spend a month crying.”

One TikTok viewer said: “I’m sorry, I don’t want that surprise,” and a Twitter user said: “A shovel to get all that sand out of there, please.”

Most people were concerned about how they were going to clean up the sand, like one Twitter user who said: “They will be taking sand out of that house for years.”

However, the reaction that matters the most is that of David’s girlfriend. So how did she feel about the surprise?

In a second video uploaded to TikTok, David’s girlfriend pretended to agree with the social media users, lamenting about the mess he made before kicking him out of the apartment.

However, a third video revealed that David’s girlfriend actually loved the surprise, and despite initially feeling anxious about the clean-up, she clarified that David himself cleaned up the mess he made.

In the video, she said: “Yesterday my boyfriend made me a beach here, and as you can see everything is clean. The sand is in bags and as it came, it went in the same bags. So, to emphasize a point that I find outrageous about what people are saying, that the first thing we are saying is: damn, she will have to clean it…

“Let’s see, we talk about machismo, we complain about machismo. And the first thing when I open the comments is ‘poor her’. What do you mean poor her? He cleaned it.”

She went on to speak out against the critical comments, saying: “I can assure you that I was very excited and that the first thing I thought was of anxiety about how we were going to clean this up. But when I saw his face, his excitement, it all went away.

“I rolled in the sand, and girls, for all those envious and bitter, who do not get a single surprise, that is why, because of that attitude of how you speak. Just enjoy the moment and live and let live.” 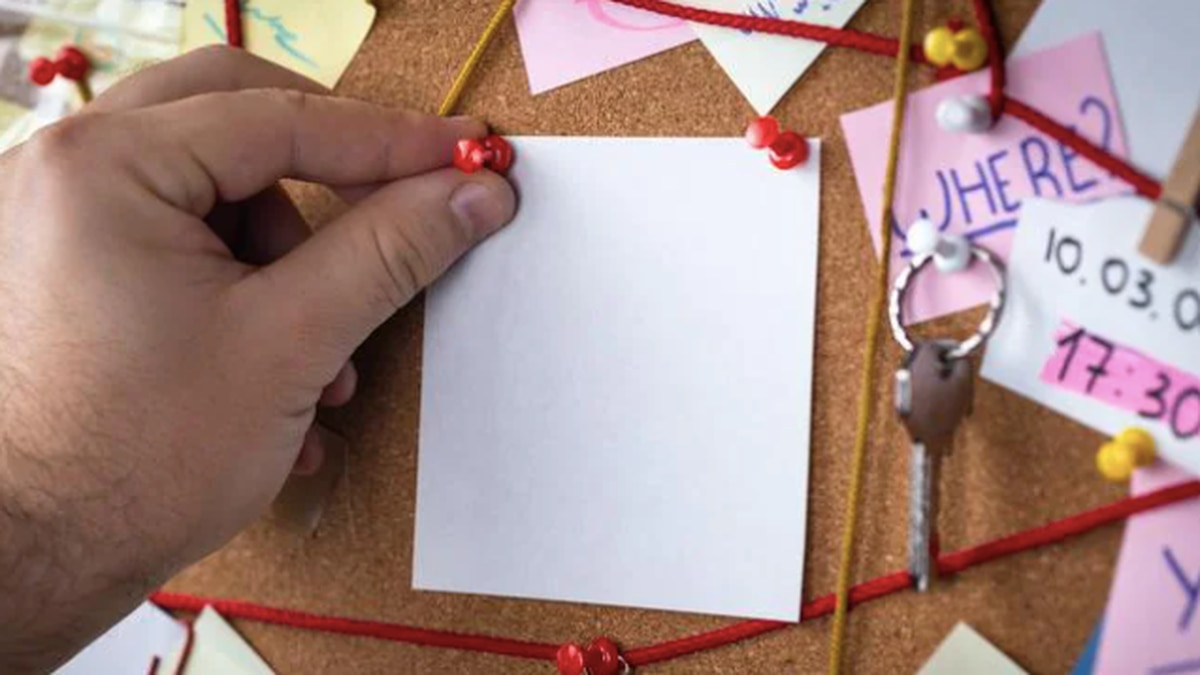