Stephen Steckel, Oliver Schwalbe and Jeff Adler (Getty) Wondering what could become of unused commercial space in Manhattan? Hype house-esque influencer co-working spaces and an esports facility were among the ideas pitched by students in Columbia University’s Real Estate Development Program. The projects were the close of a semester-long course, […]

Wondering what could become of unused commercial space in Manhattan?

Hype house-esque influencer co-working spaces and an esports facility were among the ideas pitched by students in Columbia University’s Real Estate Development Program. The projects were the close of a semester-long course, Real Estate Media and Marketing, taught by The Real Deal Publisher Amir Korangy.

Donning Steve Jobs-inspired black turtlenecks, the students made a mock pitch seeking a $266 million investment for the conversion of Manhattan’s empty Pier 40 into a Knicks practice facility.

The mixed-use project would span 785,000 square feet across five buildings, featuring experiential retail, a hotel and lab facilities. The students estimated the development would cost around $930 million and have a potential upside of 18 to 21 percent.

The judges were intrigued by the students’ case study of why Kevin Durant ultimately joined the Brooklyn Nets over the New York Knicks: He reportedly preferred the location of Nets’ practice space at Industry City in Brooklyn over the Knicks’ in Tarrytown, Westchester.

Other pitches included restructuring hotels into senior living facilities and converting the Starrett–Lehigh Building from office into mixed-use. Another group of students reimagined the Martinique Hotel as a space offering influencer and content creator studios and esports wings.

Judges especially loved a pitch dubbed “Cyberbase,” which would repurpose two floors of Amazon’s offices in the former Lord and Taylor building into a place strictly for esports.

“Esports will soon be a saturated space,” Stern said in his final comments, “but no one is doing it now.”

Lichtenstein concluded the presentations by complimenting the “out of the box ideas” he saw from students.“They brought a millennial view to it … I never heard of half these things … but they are very interesting and worth following up on.”

He added that reimaging hotels would be the “next priority for development.”

Sun May 2 , 2021
People do weird things with houses. As anyone who has ever done any home renovations can attest to, you never know what’s in the walls of your house until you open them up. One young couple recently learned that lesson, although what they discovered was definitely more than they ever […] 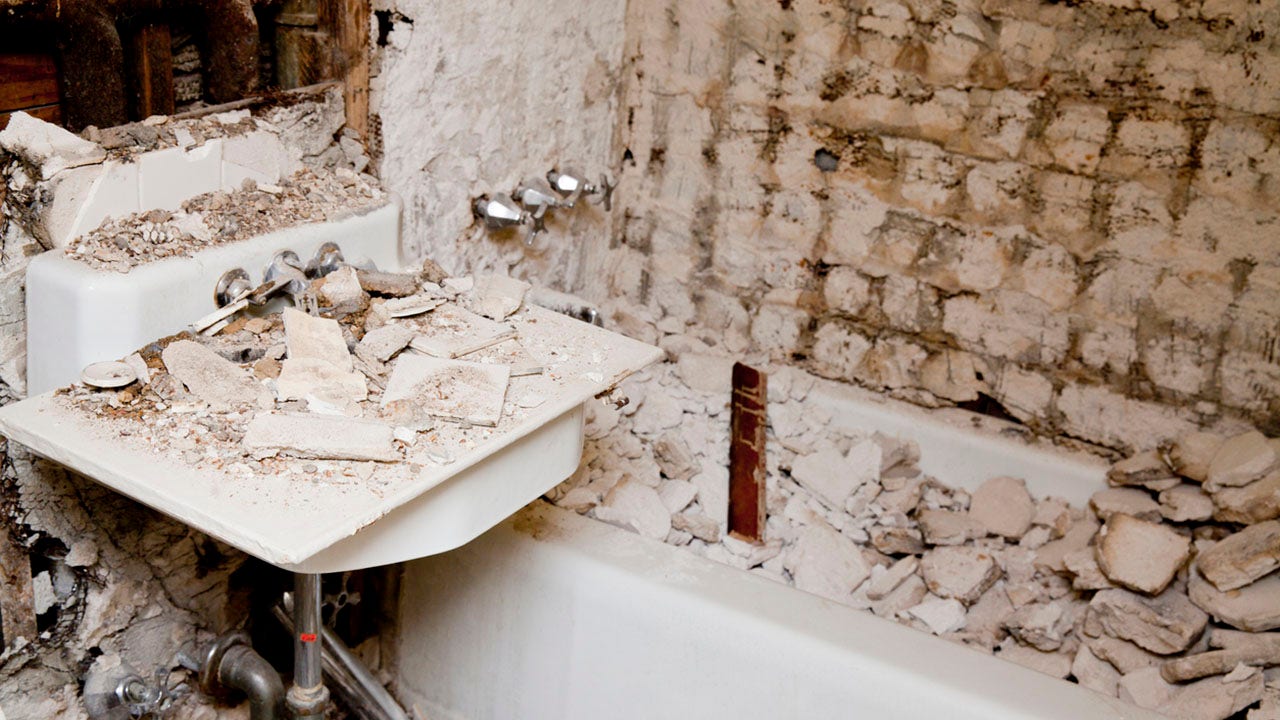