BEIJING—China’s chief banking regulator warned about rising risks from the country’s property sector and from global financial markets, underscoring Beijing’s focus on risk controls after a robust pandemic recovery. Guo Shuqing, chairman of the China Banking and Insurance Regulatory Commission, told reporters in a briefing Tuesday that he was concerned […]

chairman of the China Banking and Insurance Regulatory Commission, told reporters in a briefing Tuesday that he was concerned about what he called a “bubble” in Chinese real-estate prices, which he said could threaten the country’s financial sector and its broader economy.

“Many people buy homes not to live in, but to invest or speculate. This is very dangerous,” said Mr. Guo, comparing the property bubble to a “gray rhino”—an obvious but neglected threat.

Mr. Guo also warned about the possibility of spillover from what he described as asset bubbles in global financial markets, which he added were out of sync with real-world economic conditions. He said Beijing was studying measures to manage capital inflows in a way that would prevent any global turbulence from hitting domestic financial markets without discouraging foreign investment.

But Mr. Guo’s chief worry concerned the possibility of a steep drop in home prices in the world’s second-largest economy. In recent decades, buying an apartment in a big city has come to be regarded as a surefire investment by many Chinese people.

A precipitous fall, Mr. Guo said, could devastate home buyers and in turn threaten the financial and economic stability of banks, who wouldn’t be able to collect on mortgages.

Roughly one-fifth of Chinese banks’ loan books consist of home loans, according to calculations based on central bank data. And most bank credit in China—even beyond the housing market—is collateralized by real estate, making stable property prices an underpinning of the nation’s financial stability.

So far, the property market has remained frothy through the tumult of the coronavirus pandemic, which temporarily sank the stock market early last year and inflicted China with its worst quarter of economic performance in four decades.

Even at the height of the pandemic-induced economic uncertainty early last year, Chinese leaders vowed not to turn to property-market stimulus to support the economy, fearing a further overheating of home prices. Instead, authorities have added restrictions on home purchases and enacted other measures to tamp down froth.

In a reflection of Beijing’s determination to rein in real-estate bubbles, property loan growth was lower last year than overall loan growth for the first time in eight years, Mr. Guo said Tuesday.

Senior Chinese officials are set to meet in Beijing later this week for an annual legislative conclave. Last year’s session, which was postponed to May because of the coronavirus, was the first in recent memory to omit an explicit growth target, and many economists expect Beijing to do the same this year.

Instead, with debt levels rapidly rising for many consumers and the broader economic recovery largely stabilized at pre-virus levels, analysts widely expect Beijing to de-emphasize growth this year and focus on warding off financial risks.

To that end, Mr. Guo said at Tuesday’s briefing that Chinese banks had disposed of 3.02 trillion yuan, equivalent to $470 billion, in bad debt last year and a total of 8.8 trillion yuan between 2017 and 2020, roughly equivalent to the total for the 12 previous years combined.

—Grace Zhu and Bingyan Wang contributed to this article.

Wed Mar 3 , 2021
Here’s a thought: whenever your ride a car, whether as the one behind the wheel or just a passenger, have you ever imagined how the whole vehicle interior design came to fruition? I bet you haven’t and that’s okay; it isn’t actually a big deal. Then again, vehicle cabin designs […] 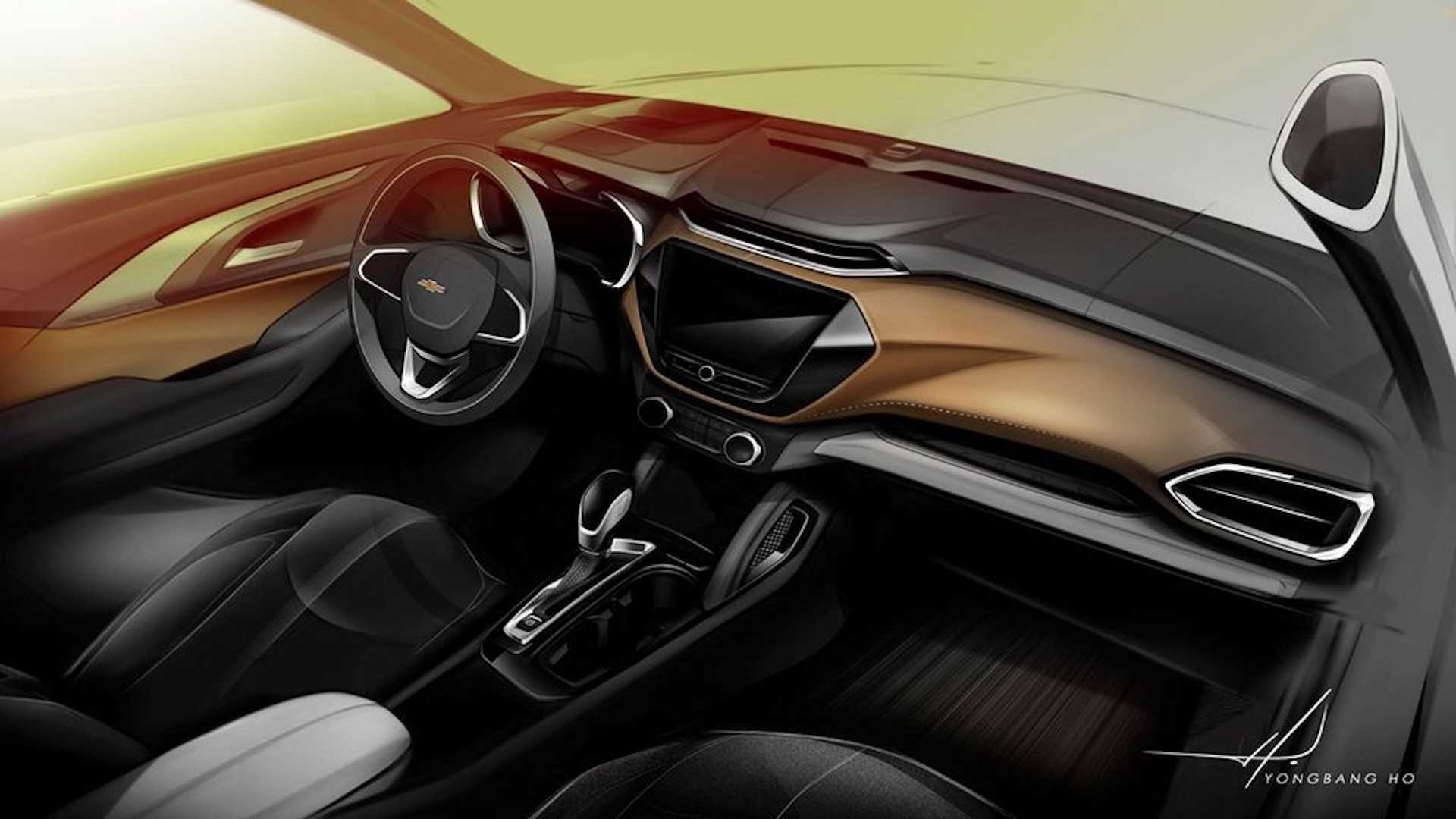